According to economists, the rental market will continue to grow and be strong for at least the next ten years.  The fastest growing segments of the US population (minorities, millennials, and singles) are choosing to rent.  Why?  Some point blame to the lack of consumer confidence following the crash of the real estate market. The amount of foreclosures depressed the home ownership rates.  Other contributors: 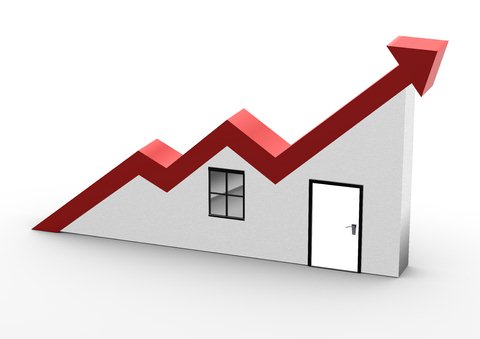 1.  Population segments that prefer to rent:

- Minorities, which is the fastest growing segment of population

- Millennials, with high costs for advanced schooling, they are staying single and delaying homeownership

-  Population changes and household formations should favor renting over home ownership into the near future.