As rents have increased over the past few years, we have taken the position that Boise wages could not support these rents and that rents would stabilize or maybe even drop.   Idaho currently ranks 47th in the nation when it comes to median household income per capita and has ranked as low as 49th in recent years.  Simply put, income has not supported these higher rents.  It appears that the correction is not lower rents, rather it is higher wages.  We are seeing this first hand.  Wages have become very competitive and businesses are needing to raise their wages to procure and maintain good employees.  For now, it looks like rents will remain strong due to the population growth and higher wages.  The negative side of increased wages is that is is pushing up the costs for goods and services. 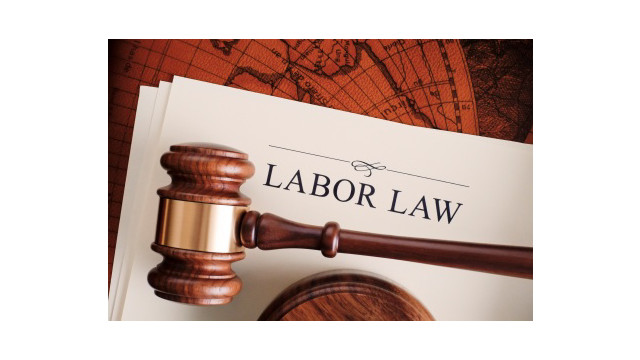 Speaking of increased wages, the Department of Labor Final White Collar Exemption Rule takes effect on December 1, 2016.  This new rule increases minimum annually salaried employees from $23,660 to $47,476.  While this Federal mandate likely will not affect many states, it certainly will have a huge impact on Idaho businesses.  Will the cost of doing business go up?  Employers with salaried supervisors and managers under this minimum amount will either have to increase salaries, or change these individuals to hourly.  Exempt employees work as long as it takes to get the work done, which many times is over 40 hours a week.  However, as exempt salaried employees, their pay remained unchanged.  If these salaried employees become hourly employees, they will be paid time and a half for anything over 40 hours.  In Idaho, due to being on the bottom of the wage ranking, I would suspect that some businesses that were already struggling or working on very low margins, may just close their doors.  Other businesses will have to pass on this added expense to their customers.  Some may choose to make their managers hourly, which may hurt customer service due to the reduce hours.