Below and attached is an article from the Mortgage Bankers Association who reports that the demand to rent is holding up to the rapid growth in supply across the nation. 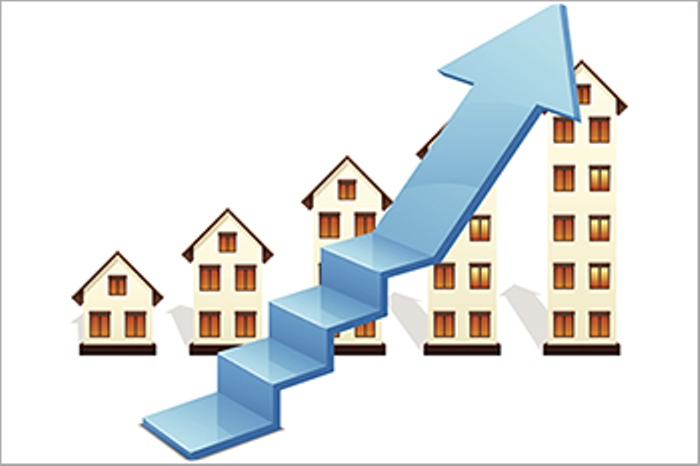 The first half of 2018 ended well for the multifamily sector as rents rose $12 in June to a record-high $1,405 per month, reported Yardi Matrix, Santa Barbara, Calif.

Year-over-year, rents are up 2.9 percent as of June, a 20-basis-point increase over the previous month, the Yardi Matrix Multifamily National Report said. "The strong performance is a good sign that demand generally is holding up and that robust supply growth is not an impediment to rent growth in most markets," the report  said.

Rents grew 2.6 percent during the first half. "Those numbers compare favorably to most years except the peak years of the cycle in 2015 and 2016," the report said. Though recent performance has remained strong in general, gains continue to be highest in "booming" secondary markets including Orlando, Fla. (7.4 percent), Las Vegas (5.6 percent) and California's Inland Empire (5.6 percent).

"The resilient U.S. multifamily market demonstrated its strength and consistency in the first half of 2018," the report said. "Despite headwinds presented by consistent supply growth and lack of affordability in many major metros, rents continue to grow steadily."

The first-half growth number is the best since early 2016, when rents increased by 2.9 percent. The healthy showing might put to rest anxiety that rent deceleration from the cyclical peak in 2015 and 2016 will turn into flattening or negative growth. However, the report acknowledged some doubts about the strength of property income growth. The market is in the middle of a four-year period in which 1.2 million new units will be added, while affordability concerns have sharply curtailed rent increases in some markets including New York and San Francisco. In addition, the report noted, the long economic cycle will come to an end.

"All those issues created legitimate questions about the ongoing strength of the market," the report said. "However, the doubts seem to have been answered by the healthy and widespread gains we are seeing so far this year." 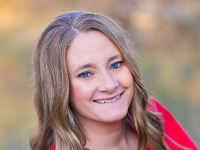