Interest Rates and Inflation: A Mystery

Jack Harty, with Harty Mortgage Advisors, here in the Boise area, shares more of his wit concerning the prediction of interest rates and inflation.  It's always a good, yet humorous read.  Enjoy!

Janet Yellen said at her 9-20-17 press conference that the failure of inflation, in a healthy job market, to rise to the Fed's target rate is a "mystery".  As a consequence, predicting interest rates is a mystery.  In contrast, predicting past rates is highly accurate.

Where's inflation?  Economists have been looking for it under all the usual rocks, to no avail.

It seems that the early September dip in interest rates was a short term phenomenon.

While it did not raise short-term interest rates, the Federal Reserve announced after its meeting on 9/20/17 that it was going to sell some of the bonds it acquired during its post-Crash "accommodation".  That just added momentum to the upward trend in bond yields that we've seen for the past couple of weeks.  See graph following. 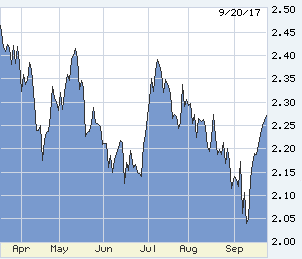 The Fed said they do anticipate raising rates in the future.  Current guessing is in December...but those are just guesses.  The tool show below is as reliable a predictor of interest rates as any other used by commentators. 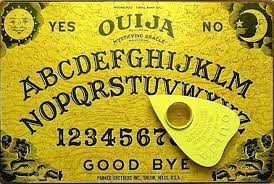 However, some cognoscenti prefer to predict rates with the following tool: 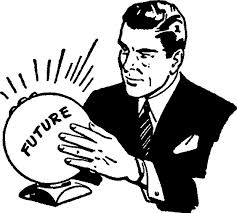 Employment trends have been good.

National Labor Force Participation Rate is at an virtual 40 year low (see graph).  Is that affecting labor supply and pricing?