Idaho Job Growth is #1 in Nation

Like all of our subscribers who use our blog to keep them up to date on the Boise rental market, we too watch the other industries that influence the rental market.  Recently we saw some comments from a local lender who summarized “some impressive factoids form the Idaho Statesman” newspaper. 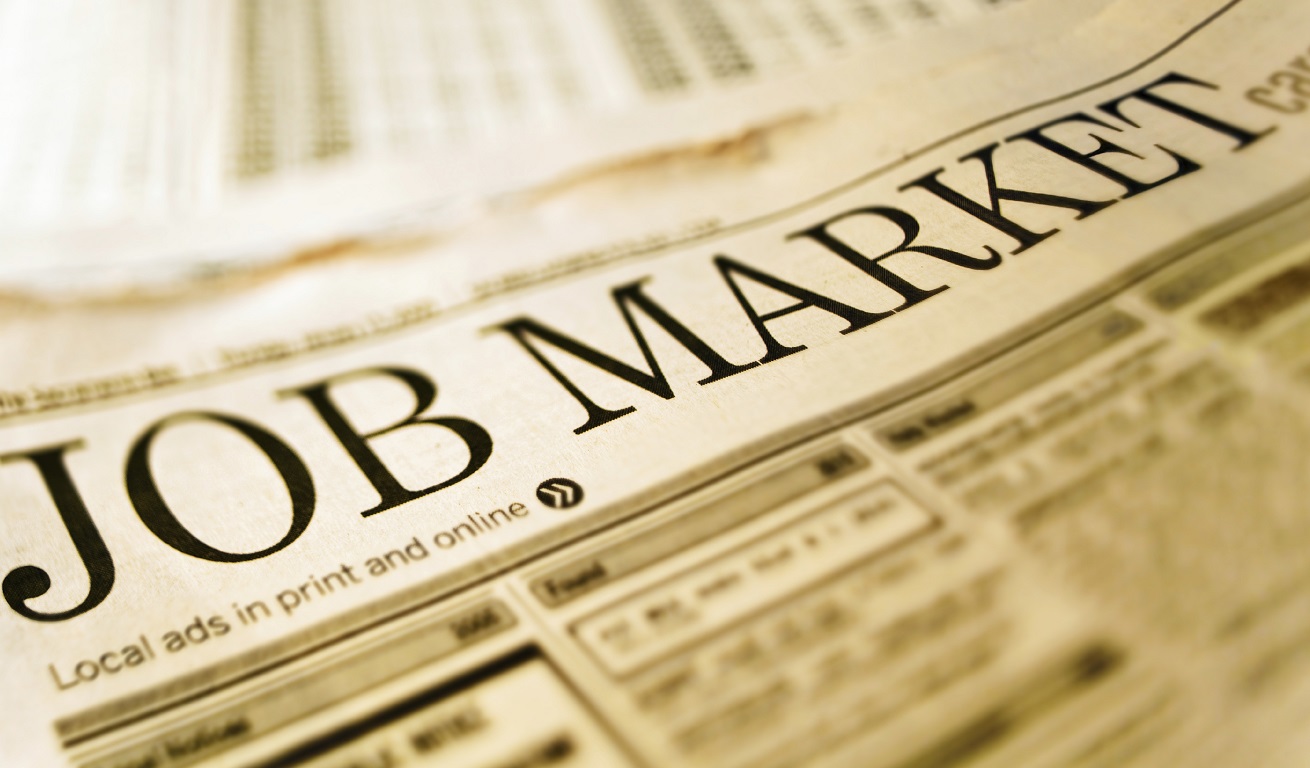 According to the Federal Bureau of Labor Statistics, "Idaho has ranked number one in the nation for job growth in the past year”.  "The Gem State’s employment growth rate has dominated the ranking in the past year", says Jack Harty with Harty Capital, a Boise area mortgage advisor.  This isn’t Idaho’s first time at the top.  Idaho’s year-over-year growth rate ranked at the top of the US in October and December.

We at FRPM see the growth.  We’ve seen the construction boom before, but its afferent right now.  There is a real need for housing.  The increasing rents and low vacancy are an indictor, but there are other factors, such as the large lines at DMV.  In the past, the job growth has been for lower paying jobs.  And that’s been our real concern and ultimately, it is what we believe will be the main factor that will cause rents to stabilize.